Aldehyde dehydrogenase 2 (ALDH2) is ubiquitously found in various tissues, including the heart, brain, and skeletal muscle, and highly expressed in the mitochondria. Many cellular functions show relations with ALDH2. They include detoxification of aldehydes, cell survival, cell proliferation, and apoptosis. The deficiency of ALDH2 causes the accumulation of cytotoxic aldehydes. It also causes oxidative stress and ER stress. However, it does not know about ALDH2 activation-induced protective effect in tendinopathy. Tendinopathy is a common musculoskeletal disease in the elderly population and athletes. It causes pain and results in the dysfunction of tendons and disability. The prevalence of tendinopathy is accounted for approximately 30% of clinical musculoskeletal consultations. Achilles tendons are the strongest and largest in all of the tendons. Achilles tendinopathy is the most common tendinopathy of the lower extremity. Thus, the prevention and treatment of tendinopathy are important issues. Alda-1 ameliorates Achilles tendinopathy in cellular and mouse models. 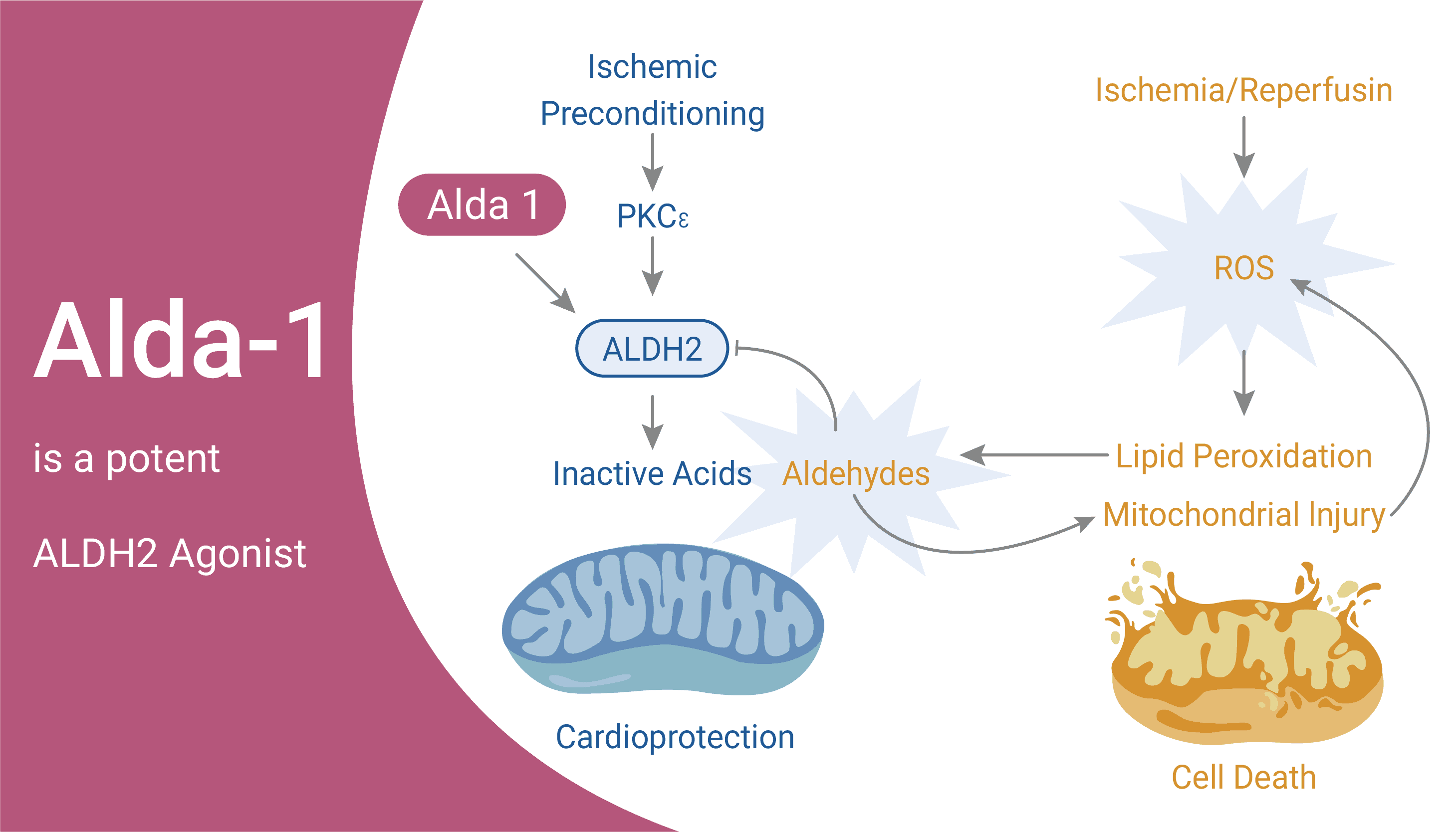 Temoporfin is a Second‐generation Photosensitizer for Cancer