Prostate cancer is cancer that occurs in the prostate. Prostate cancer is the second-leading cause of cancer deaths for men. Especially, Prostate cancer is one of the most common types of cancer. The morbidity/mortality of prostate cancer has increased globally in recent years. The high mortality rate closely associates with the spread of malignant cells to various tissues especially to bone. In this study, researchers reported a potent small molecule CXCR6 antagonist ML339. 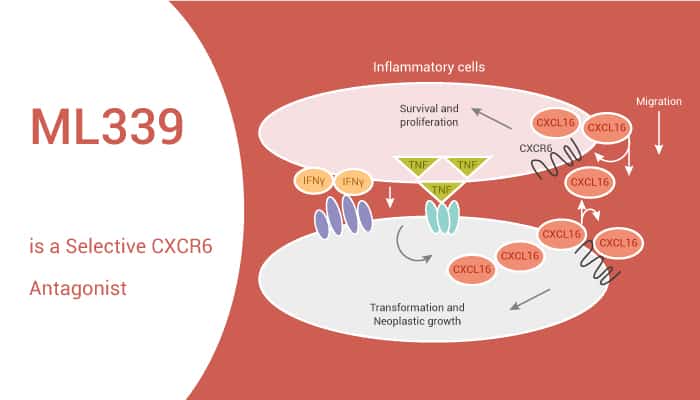